Listen To Rob Eldridge on Pandora 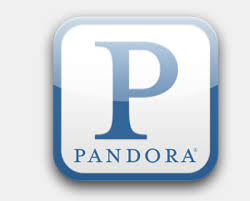 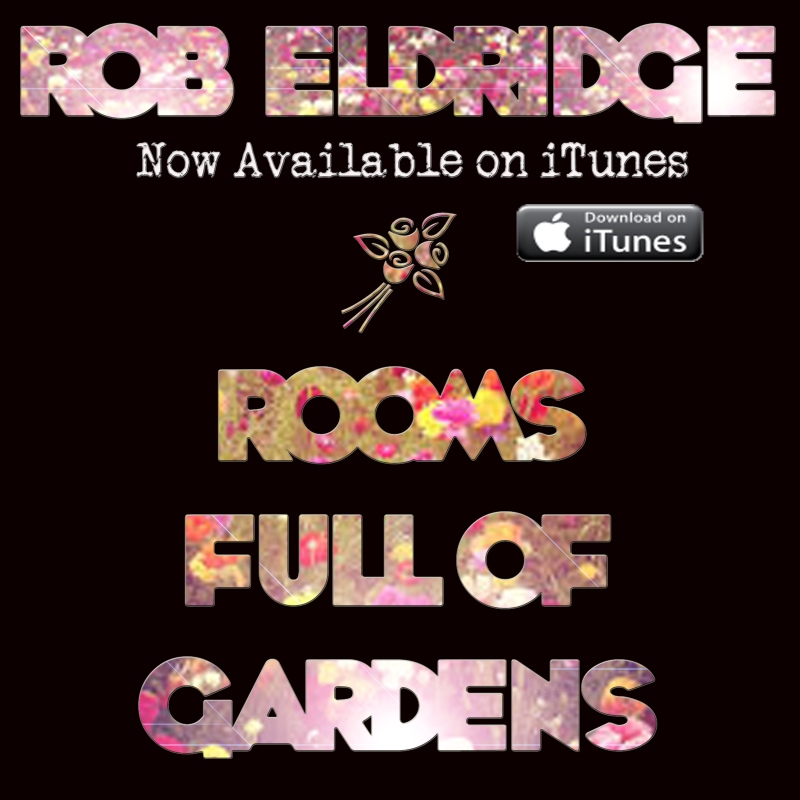 Sitting On The “Yellow Couch” Has Been Uplifting

For the past 2 months i’ve penned about 5 songs in the open “E” tuning.  I picked up a 1965 Stella acoustic guitar and converted it to my banging little blues box.  This guitar, for the price, sounds amazing when mic’d up.  It has a deadening warmth that’s usually hard to replicate.  It has different color than my 79 Martin.

Well one of the songs, “Cuts and Scars” was snagged by Steelesque (my Rock and Roll band) and the other four will make up my new EP.  The titles currently stand as White Off Rice, Reverse The Sun, Reign of Rain and Feed The Wolf.

When I finished tracking my ideas in my studio I realized something really organic was rearing it’s head. A most certain departure to the songs Steelesque performs.  The idea of creating space and avoiding sonic conflict was a focal point.  The melodies found their way throughout and vocal takes came easy.  I will say the chorus in “Feed The Wolf” is still pending and may need additional lyric content.

So I sat with these songs and knew I wanted to collaborate with my friend Steven Foxbury. Steven is the owner and producer at Yellow Couch Studios. We both use Logic X so the transferring of ideas and audio has been seamless. I would best describe the time as very productive and creative. Steven has keen sense when crafting songs.  His soft subtle vocal and melody ideas have strengthened the fabric of the tracks.  Needless to say we’ve been all smiles after each session.  I can’t express the  level skill Steven has in the songwriting process. He is a listener and understands that songs, to a certain degree, are fueled by emotions.  The partnership we’ve established is special.

I’m really excited to share this project with my friends, family and strangers. Here is a quick sample of a tune called “Reverse The Sun”.

See above “About Sly Robby” to learn more about the Steelesque frontman-songwriter.

Do you believe in this God? #spinoza When Einstein gave lectures at U.S. universities, the recurring question that students asked him most was:
Steelesque at Hard Rock PGH
Happy Birthday Black Francis @pixiesofficial
Get to it. Thank you. #TWA
@tombrady
@EASPORTSCollege, put the 🕷 on the cover! #EASPORTSCollegeFootball #onerichmond 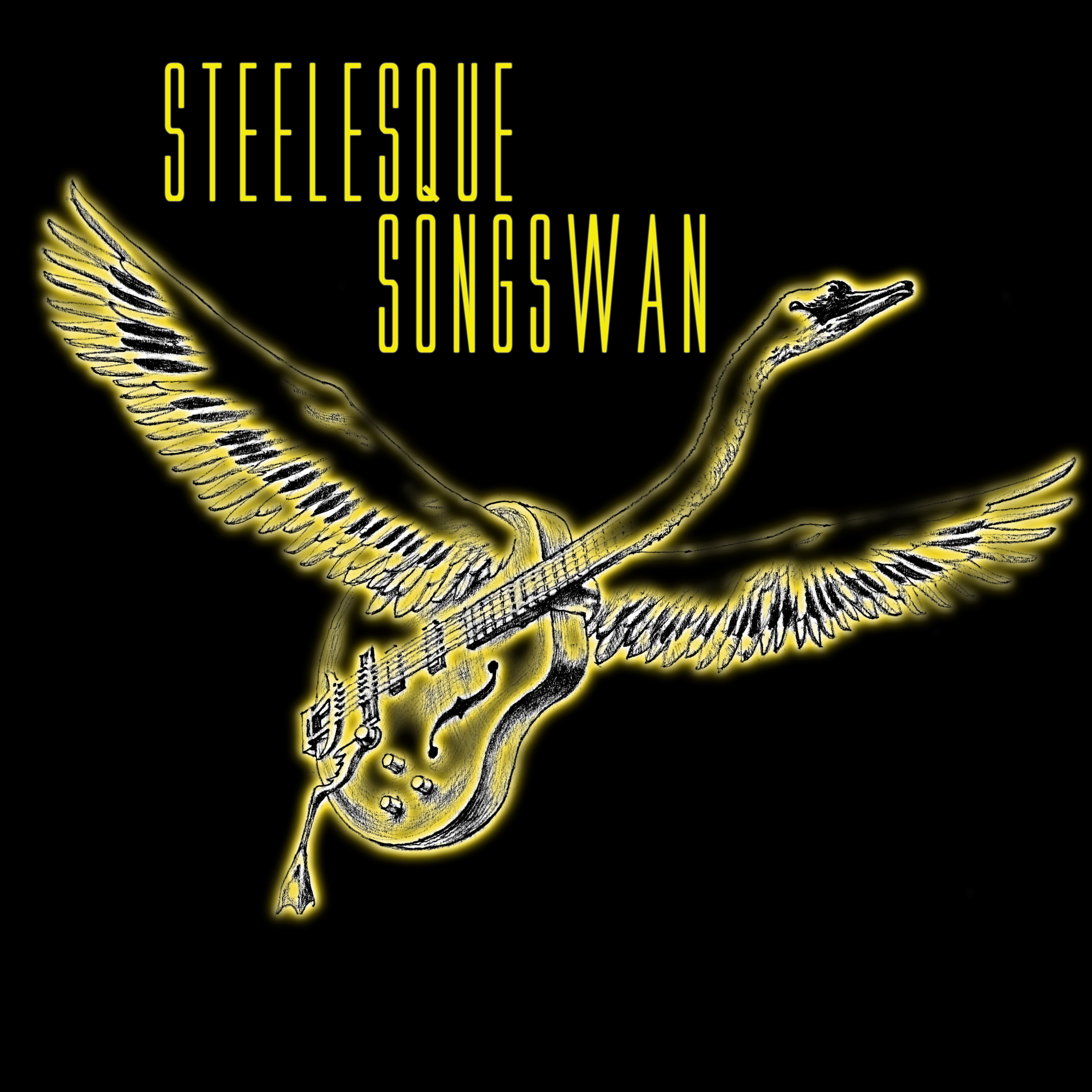